Another massive Canada Infrastructure Bank project dead in the water

OTTAWA, ON – Leslyn Lewis, Conservative Shadow Minister of Infrastructure and Communities released the following statement after it was discovered that a $1.7 billion dollar Canada Infrastructure Bank project has failed:

OTTAWA, ON— Marilyn Gladu, Conservative Shadow Minister for Civil Liberties and Member of Parliament for Sarnia—Lambton, is happy to announce the passage at third reading of her Private Member’s Bill C-228 on pension protection. 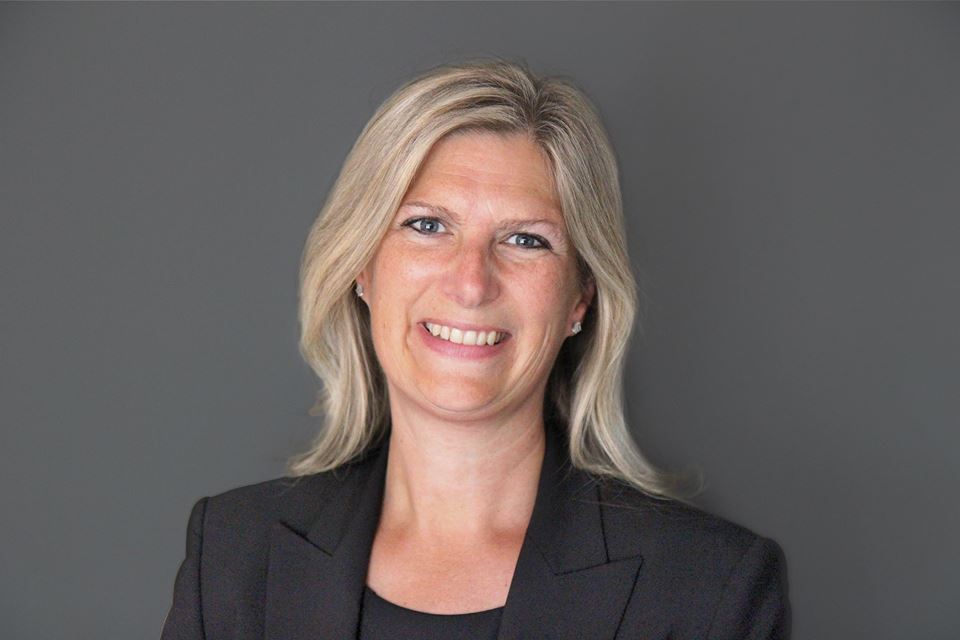 Leona was first elected in 2015 and served for 6 years as the Member of Parliament for Aurora Oak Ridges Richmond Hill.

Leona was appointed Deputy Leader of her Majesty's Loyal Opposition and the Conservative Party of Canada, Shadow Cabinet Minister for Global Security and Shadow Cabinet Minister for Foreign Affairs. She acted as Vice Chair of the Foreign Affairs and International Development Committee and a member of the Economic Relationship with the US, Canada-China Relations, National Defence, COVID 19 Pandemic, Citizenship and Immigration and Government Operations House of Commons committees.

Leona was appointed on the advice of the Prime Minister to serve as a member of Canada's National Security & Intelligence Committee of Parliamentarians.

After being elected in 2015, Leona was appointed as Parliamentary Secretary to the Minister of Public Services and Procurement responsible for supporting the Minister primarily in the areas of Defence Procurement for the Joint Support Ship (JSS), Canadian Surface Combatant (CSC) and Future Fighter Capability (FFC) Programs, consolidated Government of Canada IT services at Shared Services Canada, Phoenix Pay System, and renewal of Canada Post to support new technologies and improved service to Canadians.

Prior to serving as a Member of Parliament, Leona held... Read Bio